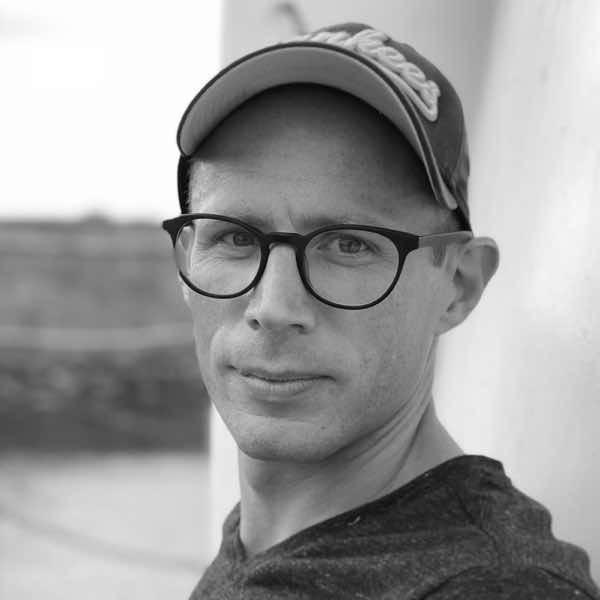 Want to get in touch? Send me an email. You can also find me on LinkedIn and Twitter

UX and interaction design for payroll and human resource management systems with focus on mobile solutions.

UX and interaction design including strategy, concept and prototyping for the IKEA website, mobile website, iOS apps and Android apps.

Side projects are the perfect way to explore ideas and try out new technologies. The following are a few of the things I have been working on lately.

Tools for Usability and UX.

Countdown to events you look forward to.

Easy to use calculator for runners.

Thanks for reading. Have a nice day!